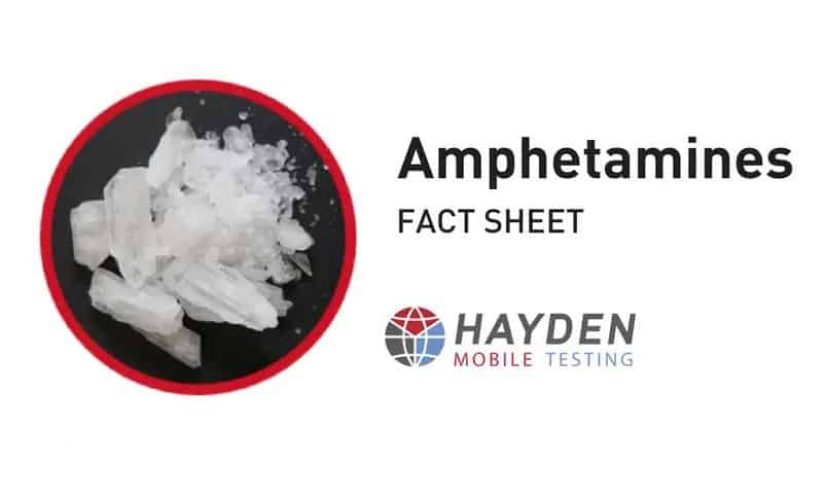 Amphetamines are stimulant drugs, which mean they speed up the messages travelling between the brain and the body. Some types of amphetamines are legally prescribed by doctors to treat conditions such as attention deficit hyperactivity disorder (ADHD) and narcolepsy (where a person has an uncontrollable urge to sleep). Other types of amphetamines such as speed are produced and sold illegally. The more potent form, crystal methamphetamine (ice), is covered on a different page.

The appearance of amphetamines varies. These drugs may be in the form of a powder, tablets, crystals and capsules. They may be packaged in ‘foils’ (aluminium foil), plastic bags or small balloons when sold illegally.

Amphetamine powder can range in colour from white through to brown, sometimes it may have traces of grey or pink. It has a strong smell and bitter taste. Amphetamine capsules and tablets vary considerably in size and colour. Illegally produced amphetamines can be a mix of drugs, binding agents, caffeine and sugar. New psychoactive substances may also be added.

Speed, fast, up, uppers, louee, goey, whiz. How are they used? Amphetamines are generally swallowed, injected or smoked. They are also snorted.

There is no safe level of drug use. Use of any drug always carries some risk. It’s important to be careful when taking any type of drug. Amphetamines affect everyone differently, based on:

Injecting amphetamines and sharing needles can increase the risk of:

If you take a large amount or have a strong batch, you could overdose. If you have any of the following symptoms, call an ambulance straight away by dialling triple zero (000). Ambulance officers don’t need to involve the police.

In the 2 to 4 days after amphetamine use, you may be experience:

Using a depressant drug such as alcohol, benzodiazepines or cannabis to help with the come down effects may result in a cycle of dependence on both types of drugs.

Regular use of amphetamines may eventually cause:

High doses and frequent heavy use can also create an ‘amphetamine psychosis’, characterised by paranoid delusions, hallucinations and out of character aggressive or violent behaviour. These symptoms usually disappear a few days after the person stops using amphetamines.

Mixing amphetamines with other drugs

The effects of taking amphetamines with other drugs − including over-the-counter or prescribed medications − can be unpredictable and dangerous, and could cause:

Amphetamines + some antidepressants: elevated blood pressure, which can lead to irregular heartbeat, heart failure and stroke.

Amphetamines + alcohol, cannabis or benzodiazepines: the body is placed under a high degree of stress as it attempts to deal with the conflicting effects of both types of drugs, which can lead to an overdose.

Giving up amphetamines after using them for a long time is challenging because the body has to get used to functioning without them. Withdrawal symptoms should settle down after a week and will mostly disappear after a month. Symptoms include:

For more information on Amphetamines – https://adf.org.au/drug-facts/amphetamines/ 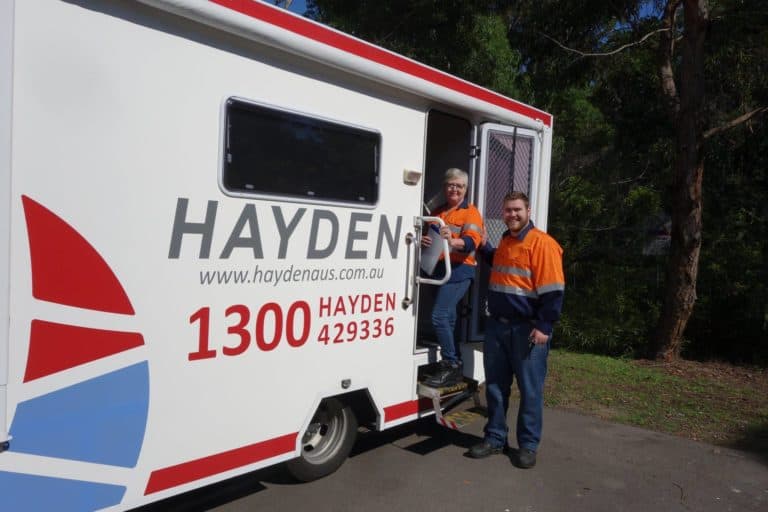 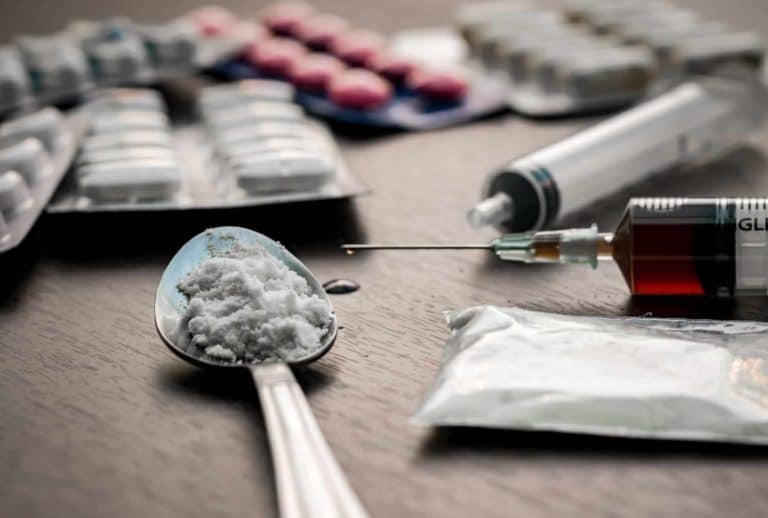